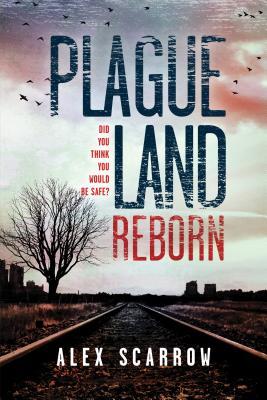 Plague Land: Reborn is the second book in Alex Scarrow’s ReMade series. I read book one when it was released in the US last year and I was super intrigued. I had never really read anything in the horror genre before and I was pleasantly surprised by how much I enjoyed it. It is about  Leon, a teenager who just moved with his mom and sister from New York to London. He’s just trying to adjust to a new city and culture when rumors start spreading about a virus in Africa. It isn’t long before the virus spreads and Leon must try and keep his mother and sister alive while struggling to find somewhere safe. It was such a fantastically well told story and I just couldn’t get enough.

The second book picks up almost two years later when the world is trying to recover. They think they’ve got the virus beat and now they have to rebuild while holding on to the hope that it won’t return. But of course that is not how this book goes, the virus has just been dormant, planning it’s return and we continue Leon’s story as he learns more about the virus and his connection to it.

Synopsis: THEY THOUGHT IT WAS DEAD. THEY WERE WRONG.

Two years ago, a virus hit London, killing thousands of people and driving the rest into hiding. But Leon has somehow survived, making it through two harsh winters. Now he’s living on the fragile hope that the freezing snow and ice of the English climate wiped out the virus for good. Word even reaches Leon of a rescue boat on its way.

But all is not as safe as it seems. The virus has been busy…

Please note: All links marked with (*) are affiliate links. Meaning, if you click and make a purchase I will get a small percentage of the purchase price from the retailer. 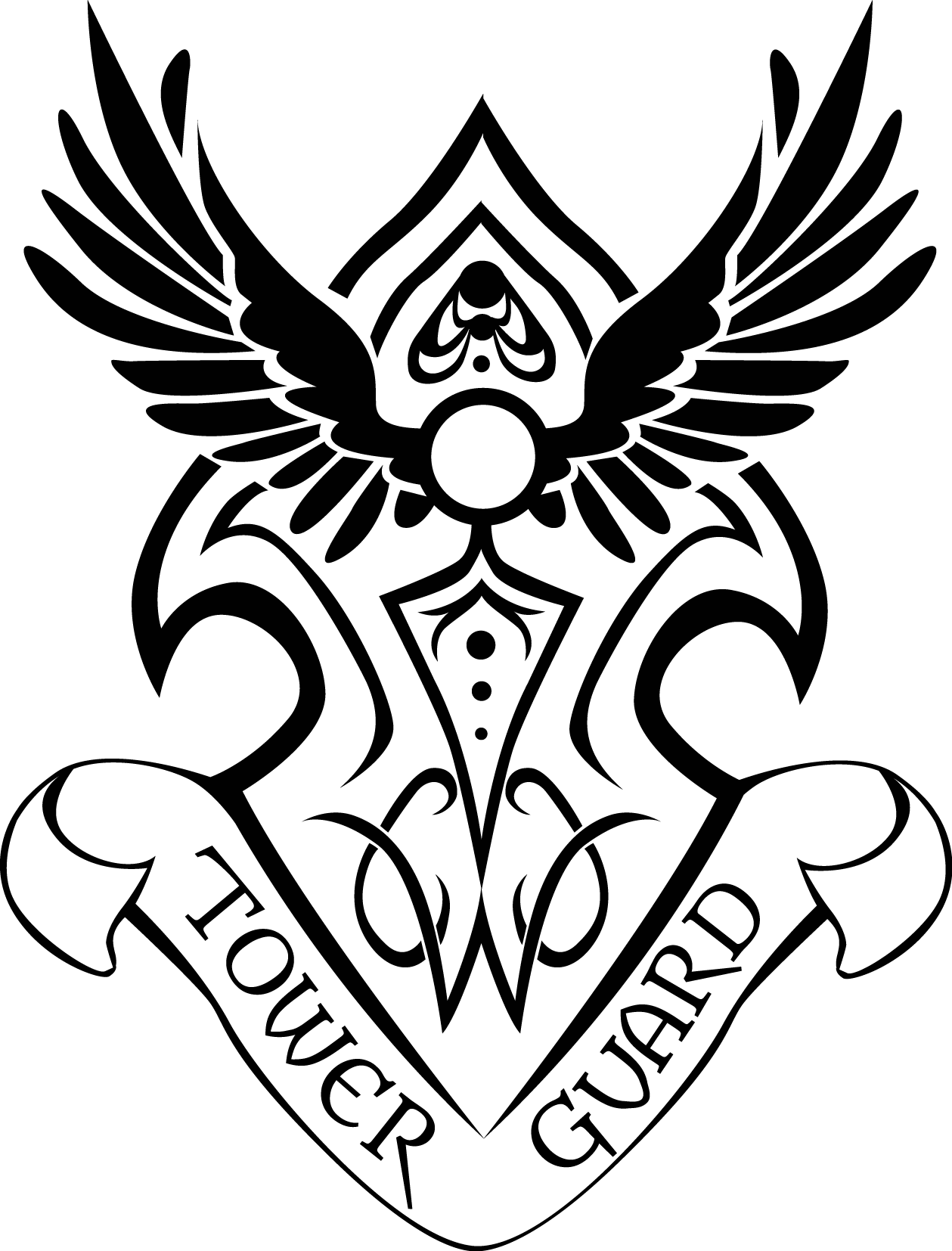