If you’re anything like me you have way more than 5 books on your NetGalley shelf. Oops. But today I wanted to choose 5 to highlight and maybe that will help me to read them faster!

Let me know if you have any of these on your NetGalley shelf too! 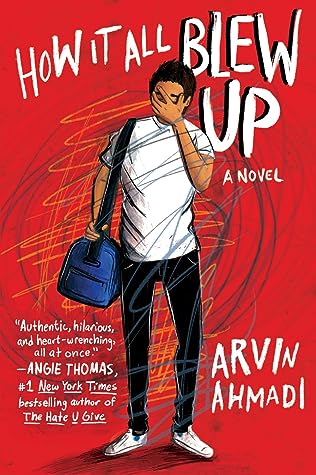 Title: How It All Blew Up

Synopsis: Simon vs. the Homo Sapiens Agenda goes to Italy in Arvin Ahmadi’s newest incisive look at identity and what it means to find yourself by running away.

Eighteen-year-old Amir Azadi always knew coming out to his Muslim family would be messy–he just didn’t think it would end in an airport interrogation room. But when faced with a failed relationship, bullies, and blackmail, running away to Rome is his only option. Right?

Soon, late nights with new friends and dates in the Sistine Chapel start to feel like second nature… until his old life comes knocking on his door. Now, Amir has to tell the whole truth and nothing but the truth to a US Customs officer, or risk losing his hard-won freedom.

At turns uplifting and devastating, How It All Blew Up is Arvin Ahmadi’s most powerful novel yet, a celebration of how life’s most painful moments can live alongside the riotous, life-changing joys of discovering who you are.

Synopsis: In this young adult contemporary romance, a girl is suddenly gifted with the ability to cast instant karma on those around her—both good and bad.

Chronic overachiever Prudence Daniels is always quick to cast judgment on the lazy, rude, and arrogant residents of her coastal town. Her dreams of karmic justice are fulfilled when, after a night out with her friends, she wakes up with the sudden ability to cast instant karma on those around her. Pru giddily makes use of the power, punishing everyone from public vandals to karaoke hecklers, but there is one person on whom her powers consistently backfire: Quint Erickson, her slacker of a lab partner and all-around mortal enemy. Soon, Pru begins to uncover truths about Quint, her peers, and even herself that reveal how thin the line is between virtue and vanity, generosity and greed . . . love and hate. 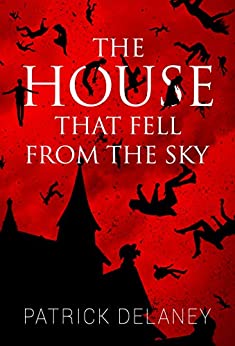 Title: The House That Fell From the Sky

Synopsis: When twenty-nine-year-old Scarlett Vantassel comes to the conclusion that her life doesn’t resemble any of the things she actually wanted for herself, she drops out of school and moves back home, attempting to reconnect with the people she left behind. But a shadow falls over her return one early October morning when a sinister house miraculously appears in the center of the city, sparking a media frenzy that attracts attention nationwide.

Soon after the newspapers label it, “The House that Fell from the Sky,” Scarlett’s childhood friend Hannah becomes obsessed with the idea that the house holds the key to discovering whether there really is life after death. Undeterred by her friends’ numerous warnings, Hannah becomes increasingly consumed with the desire to enter the house, convinced it would allow her to reconnect with her recently deceased mother.

Despite a series of escalating events suggesting that the house may be more dangerous than anyone ever thought possible, a privately owned company seizes control of the property and hosts a lottery to lure the city’s residents, promising the winners a large cash reward if they dare to enter the house.

To Scarlett’s horror, Hannah uses her vast wealth to secure a spot among the winners to gain access to the house. Now, it’s up to Scarlett, her older brother Tommy, and her friend Jackson to face their fears and journey into a place where nothing is ever quite as it seems, and decide if they can help a friend in need, or if Hannah truly is lost. 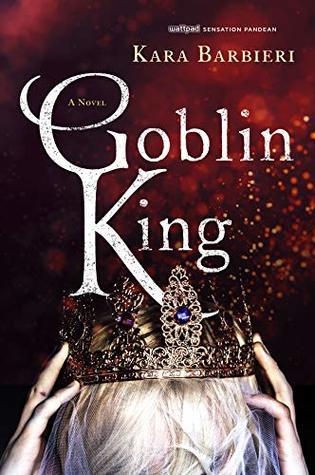 Synopsis: In this stunning sequel to White Stag, Janneke must find how far she’s willing to go to save her world from destruction–even if it means sacrificing everything she’s fought for.

The Hunt is over but the War has just begun.

Against all odds, Janneke has survived the Hunt for the Stag–but all good things come with a cost. Lydian might be dead, but he took the Stag with him. Janneke now holds the mantle, while Soren, now her equal in every way, has become the new Erlking. Janneke’s powers as the new Stag has brought along haunting visions of a world thrown into chaos and the ghost of Lydian taunts her with the riddles he spoke of when he was alive.

When Janneke discovers the truth of Lydian and his madness, she’s forced to see her tormentor in a different light for the first time. The world they know is dying and Lydian may have been the only person with the key to saving it. 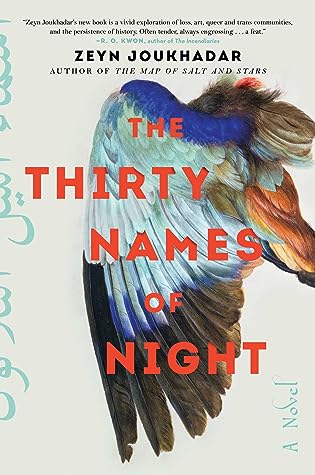 Title: The Thirty Names of Night

Synopsis: Five years after a suspicious fire killed his ornithologist mother, a closeted Syrian American trans boy sheds his birth name and searches for a new one. He has been unable to paint since his mother’s ghost has begun to visit him each evening. As his grandmother’s sole caretaker, he spends his days cooped up in their apartment, avoiding his neighborhood masjid, his estranged sister, and even his best friend (who also happens to be his longtime crush). The only time he feels truly free is when he slips out at night to paint murals on buildings in the once-thriving Manhattan neighborhood known as Little Syria.

One night, he enters the abandoned community house and finds the tattered journal of a Syrian American artist named Laila Z, who dedicated her career to painting the birds of North America. She famously and mysteriously disappeared more than sixty years before, but her journal contains proof that both his mother and Laila Z encountered the same rare bird before their deaths. In fact, Laila Z’s past is intimately tied to his mother’s—and his grandmother’s—in ways he never could have expected. Even more surprising, Laila Z’s story reveals the histories of queer and transgender people within his own community that he never knew. Realizing that he isn’t and has never been alone, he has the courage to officially claim a new name: Nadir, an Arabic name meaning rare.

As unprecedented numbers of birds are mysteriously drawn to the New York City skies, Nadir enlists the help of his family and friends to unravel what happened to Laila Z and the rare bird his mother died trying to save. Following his mother’s ghost, he uncovers the silences kept in the name of survival by his own community, his own family, and within himself, and discovers the family that was there all along.

2 thoughts on “Five on Friday: Books On My NetGalley Shelf”