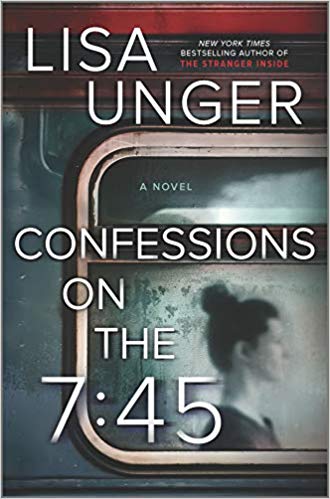 Title: Confessions on the 7:45

Confessions on the 7:45 is a twisty thriller that was very hard to put down. Selena is a working mother who has just found out her husband is sleeping with the nanny. She’s trying to hold everything together until she can decide what to do about it, when she has a chance encounter with a woman, Martha, on the train. Martha confesses to Selena that she is sleeping with her boss  and in their exchange Selena feels compelled to share her secret as well. This small encounter is the thread that begins unraveling everything.

Selena’s nanny is reported missing just days later and her husband soon becomes the most likely suspect. As her life is falling to pieces around her, Selena has to come to terms with who she thought her husband was vs. the man he actually is.

Throughout the book we get the perspective of different characters in the story, which gives the reader an interesting look into the motives of everyone involved. One of the perspectives is even Selena’s eight year old son, which I thought was interesting and well done.

On the surface, the story seems like it may be obvious how it will end, but as the twists kept coming, I personally felt it very compelling and hard to put down.

Thank you so much to Harlequin Trade Publishing for sending me an e-ARC of this book and having me on the blog tour! 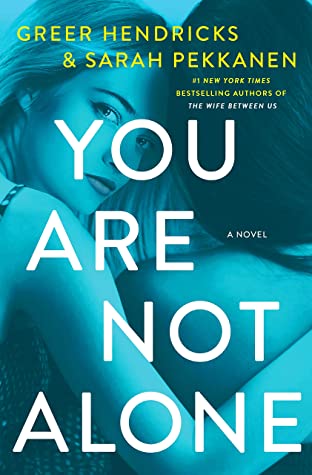 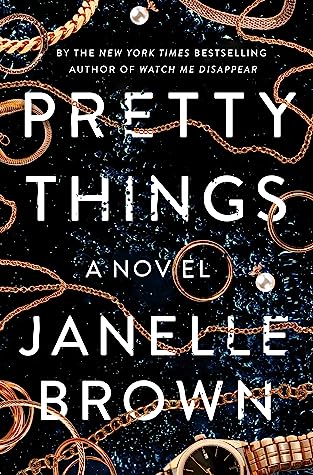 “Two girls. One who wanted everything. And one who wanted nothing more than to disappear. She wondered if either one of them would ever get what they were after.”

Synopsis: Everyone has a secret… Now she knows yours.

Selena Murphy is commuting home from her job in the city when the train stalls out on the tracks. She strikes up a conversation with a beautiful stranger in the next seat, and their connection is fast and easy. The woman introduces herself as Martha and confesses that she’s been stuck in an affair with her boss. Selena, in turn, confesses that she suspects her husband is sleeping with the nanny. When the train arrives at Selena’s station, the two women part ways, presumably never to meet again.

Soon Selena finds her once-perfect life upended. As she is pulled into the mystery of the missing nanny, and as the fractures in her marriage grow deeper, Selena begins to wonder, who was Martha really? But she is hardly prepared for what she’ll discover.

Expertly plotted and reminiscent of the timeless classic Strangers on a Train, Confessions on the 7:45 is a gripping thriller about the delicate facades we create around our lives. 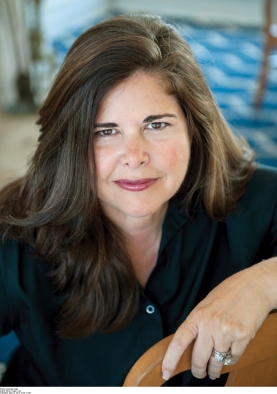 Lisa Unger is the New York Times and internationally bestselling author of eighteen novels, including CONFESSIONS ON THE 7:45 (Oct. 2020). With millions of readers worldwide and books published in twenty-six languages, Unger is widely regarded as a master of suspense. Her critically acclaimed books have been voted “Best of the Year” or top picks by the Today show, Good Morning America, Entertainment Weekly, Amazon, IndieBound and others. Her essays have appeared in The New York Times, Wall Street Journal, NPR, and Travel+Leisure. She lives on the west coast of Florida with her family.

One thought on “Blog Tour: Confessions on the 7:45 by Lisa Unger”